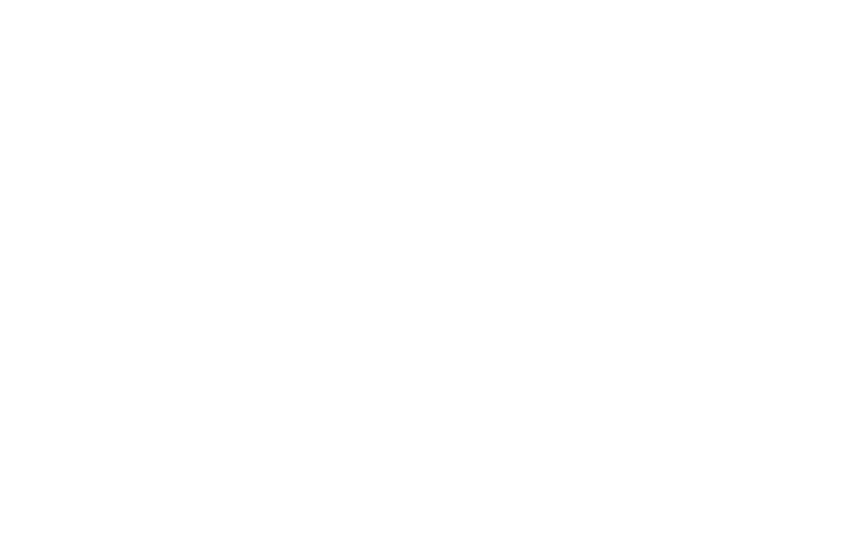 This cracking filly is by Bungleinthejungle, a sharp and fast racehorse from a family filled with speed. He has quickly gained a reputation for passing this precocity and pace on to his offspring, producing a Group 3 winner from his first crop when Rumble Inthejungle won the Molcomb stakes in 2018.

The best of his progeny so far is the lightening-fast Winter Power, a Listed winning two year old who went on to blast the Group 1 Nunthorpe field apart last season for Tim Easterby. Bungleinthejungle has punched well above his weight with his runners so far with several Stakes horses, and with his best bred horses still to come (including our filly!), he is a sire to look out for in 2022.

Our filly’s dam, Genuine Charm is from an outstanding family of top-class horses, going back for generations. She is a full sister to Refuse To Bend, a fantastic racehorse who won Group 1 races at 2, 3 and 4. He won the National Stakes as a two year old on just his second start, before going on to win the 2000 Guineas as a three year old and trained on beautifully to win the Queen Anne Stakes and Eclipse as a four year old, before being retired to stud. From the same dam (the grand-dam of our filly) there is also a Melbourne Cup winner in Media Puzzle and two other high-class racehorses, Notable Graduate and Domestic Fund. Genuine Charm is by the wonderful sire and damsire Sadler’s Wells, and so it is no surprise that she has produced well herself, including the Group 1 winner Rich Tapestry. This really is an exceptional pedigree and our filly has the looks and class to go with it. She is a hugely exciting filly to have to race and she has every chance of being a top class racehorse. She has been given time to mature and will hopefully be ready to hit the racecourse at the end of the summer

Tim Easterby hails from the legendary Yorkshire racing family, and is the son of Peter Easterby who is still the only trainer to have trained 1000 winners over jumps and on the flat. Tim has more than grown into the large shoes of his father, winning the St Leger in 2002 with Bollin Eric as well as several Group 1’s, Royal Ascot winners, countless big handicaps and even Grade 1 winners at Cheltenham and Aintree over jumps! The team had an exceptional season in 2021 and had the most memorable of days when the speedy filly Winter Power (by Bungleinthejungle) flew the Easterby flag at the highest level in the Group 1 Nunthorpe Stakes during the Ebor Festival at Tim’s beloved York Racecourse. Having trained the fastest Bungleinthejungle filly in the country, we feel our filly is in good hands with Tim!